No products in the cart.

No products in the cart.

“The story of women’s struggle for equality belongs to no single feminist not to any one organisation but to collective efforts of all who care about human rights.”

This Women’s Day,
Skiva invites you to learn more and recognise the work of activists for women,
and to respect, value and speak up for women’s rights.

The earliest Women’s Day was first observed on February 28, 1909 in New York. The Socialist Party of America designated this day in honour of the 1908 garment workers’ strike in New York, where women protested against working conditions.

In 1910, The Socialist International, meeting in Copenhagen, established a Women’s Day, international in character, to honour the movement for women’s rights and to build support for achieving universal suffrage for women.

International Women’s Day is given a theme every year by the UN. In 2018, the theme is “Time is Now: Rural and Urban Activists Transforming Women’s Lives”. This year’s theme is to celebrate the global movement for women’s rights, equality, safety and justice.

The International Women’s Day 2018 campaign theme is #PressforProgress. It is a strong call-to-action to press forward and progress gender parity, and to motivate and unite friends, colleagues and whole communities to think, act and be gender inclusive.

The #MeToo movement spreaded virally in October 2017 as a hashtag used on social media, soon after the public revelations of sexual misconduct allegations against Hollywood producer Harvey Weinstein.

The movement was originally founded in 2006 by Tarana Burke to help survivors of sexual violence finding pathways to healing, especially young women of colour from poor communities. Using the idea of “empowerment through empathy,” the #MeToo movement wants to ensure survivors to know that they are not alone in their journey.

#TimesUp is a movement against sexual harassment and was founded on January 1, 2018 by Hollywood celebrities in response to Weinstein effect and #MeToo.

The movement aims at supporting women, men, people of colour and the LGBT community who have less accedd to media platforms and funds to speak up about harassment.

How will you #PressForProgress in 2018? 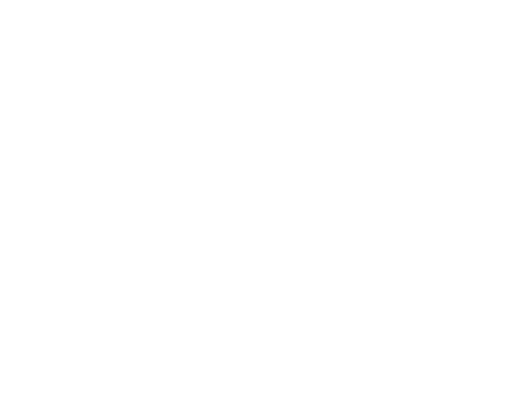 We owe a big thanks to our community to join us in this great journey, and we hope you will continue to be a part of our story.

Stay in the Know !

Be the first to know about new arrivals, look books, sales & promos!

We owe a big thanks to our community to join us in this great journey, and we hope you will continue to be a part of our story.

Stay in the Know !

Be the first to know about new arrivals, look books, sales & promos!